The Youth Justice Program became part of the Centres service in July 2002 and became operational in Oct. 2002. This program is sponsored by the Attorney General of the Province of Ontario and is intended to be used by the public at large.

What is the program about?

This is an alternative justice program that offers a young offender an option to the regular court system.

Who qualifies to use the program?

First time young offenders (12 - 17 yrs.), who have been accused of an offence, listed by the Attorney General, that has happened in the Fort Frances Court catchment area. These are all non-violent offences which, for the most part involve property. Thefts Frauds etc. It is important that the young person takes full responsibility for their actions. This is in no way intended to replace a trial. If there is doubt as to guilt or innocence, then the young person should stay in the court system.

How does a young person enter the program?

There are two ways for this to happen. Pre-charge referral can come from the investigating officer. Post-charge referral comes from the Crown Attorney. This only happens if the victim is willing to take part in the process.

How does it work?

Each case is assigned to two of our trained facilitators. A meeting date time and place is set and the Victim and their supporters , the offender and their parents and supporters and our facilitators meet, to hold a Youth Justice Conference. The focus is to heal the harm done. Everyone gets a chance to speak, starting with the Young Person, who must tell everyone what they did. The victim gets a chance to tell how they were affected. After all people have spoken uninterrupted, there is an opportunity for interaction. When everyone is satisfied that they have discussed all aspects of what and why this happened, the group gets down to work and forms a resolution, through consensus. It is important to note that this is about healing, more than punishment, although there must be consequences for the Young Person. In the end the Young Person must agree to comply with the resolution, which is an agreement that they themselves have ownership in because they helped formulate it. The resolution must always include an apology, but may include any number of things that the group has agreed to ie. Curfew, compensation, school work ,personal or public service. The list is not exhaustive. It can include anything that the group feels will help heal the situation and is agreed to by all.

The Program Worker follows up to ensure compliance and when that has happened, the matter is concluded. The occurrence is closed by the investigating officer or charge withdrawn by the Crown. Should a resolution not be reached or the Young Person fails to comply with a resolution, then the matter is dealt with through normal means.

Varied according to programming

UNFC Staff joined in the Orange Shirt Day/Truth and Reconciliation Day walk to help raise awareness about the impacts of residential schools while honouring the children who died and those who survived and are still living with the trauma today. 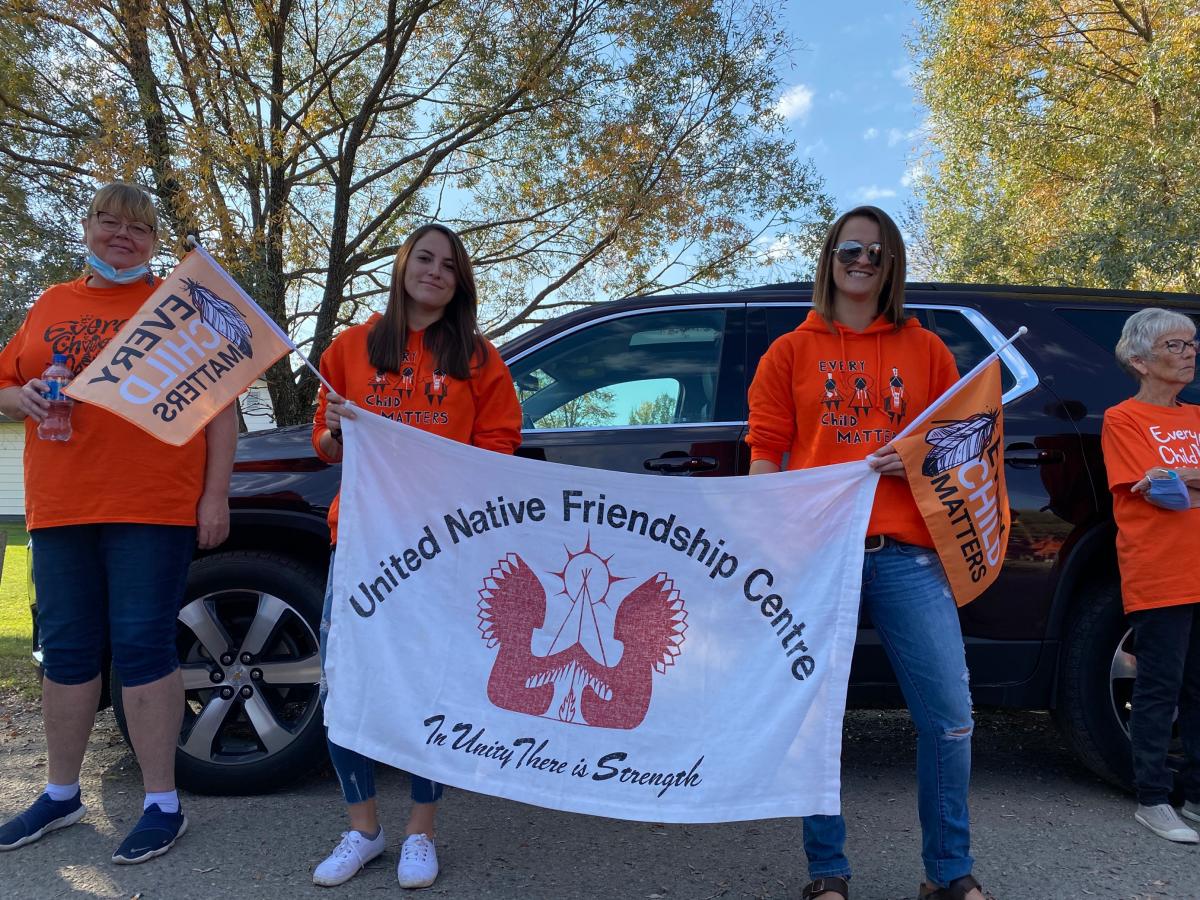 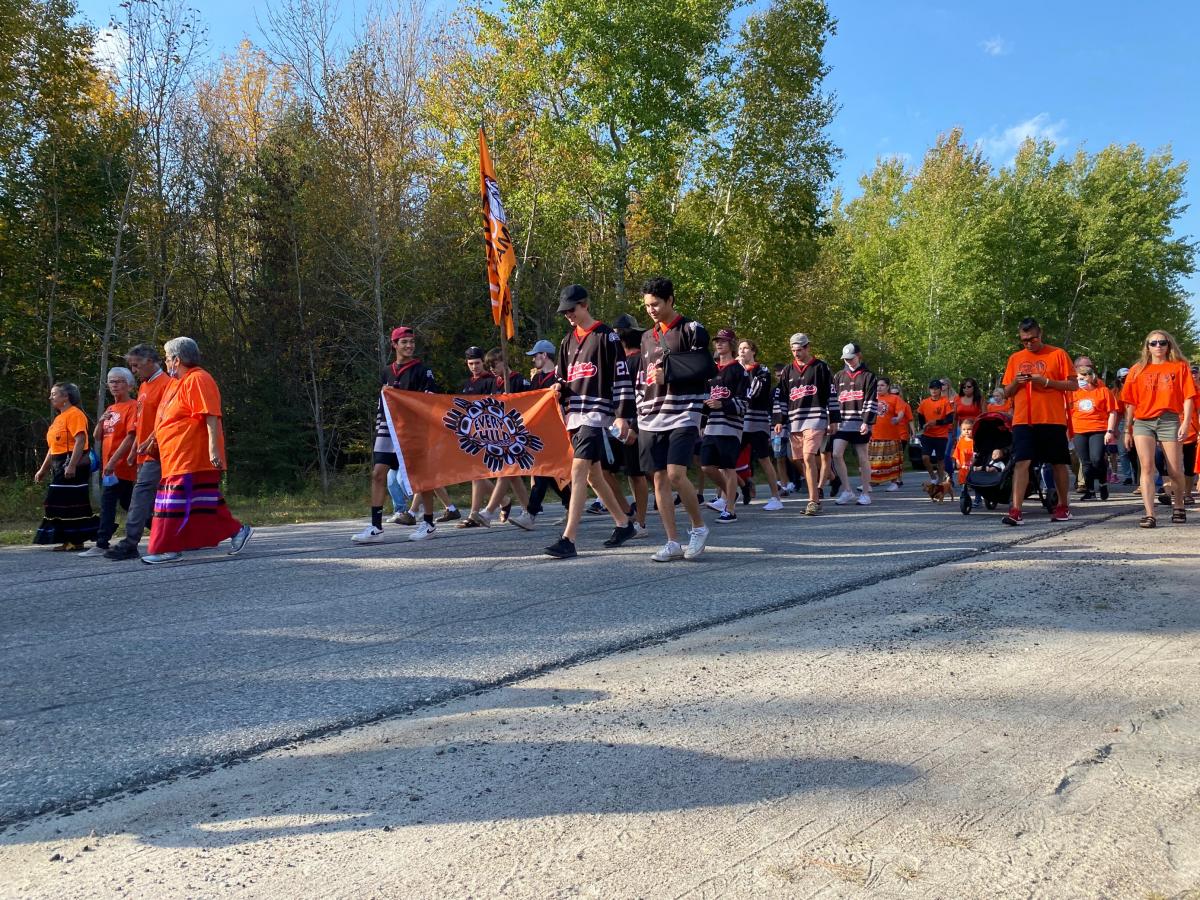 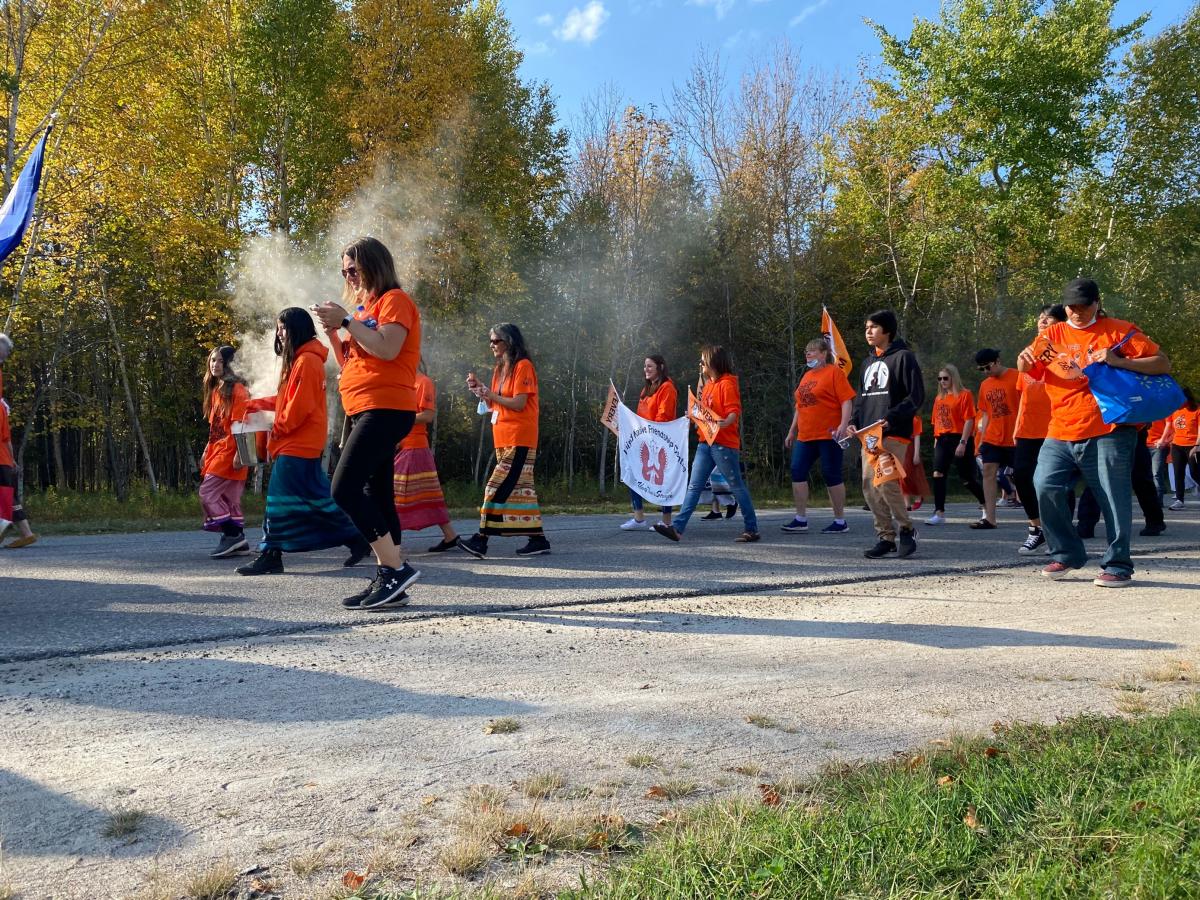 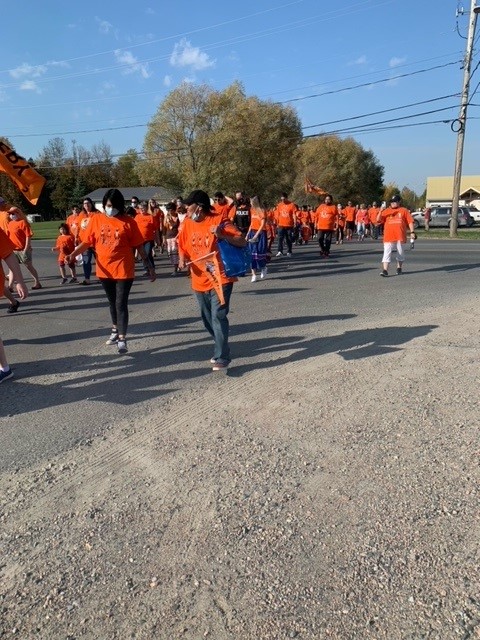 Due to lack of quorum, the 50th Annual General Meeting of the UNFC Membership has been postponed to a later date.  Check back soon for a new date. 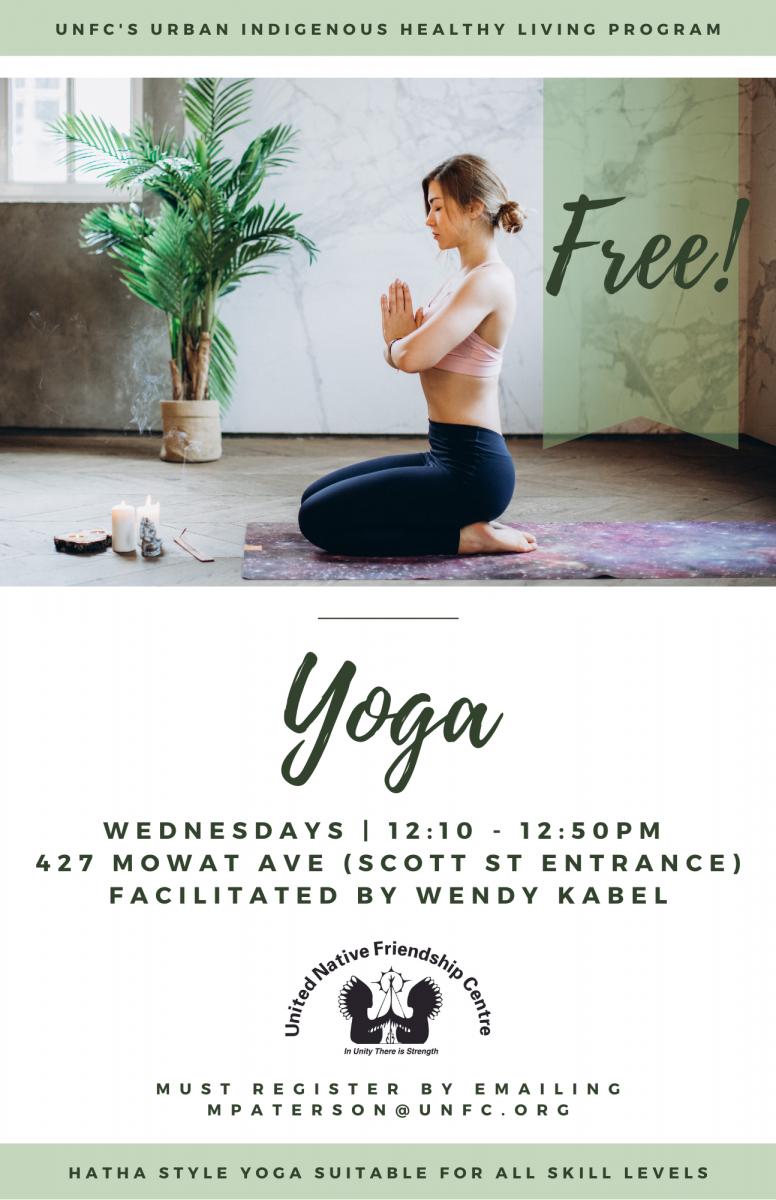